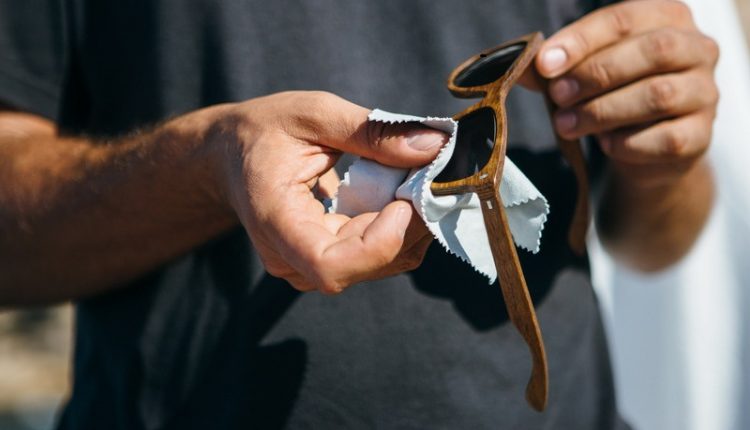 It is reasonable to assume that most American consumers don’t think too much about the effects of bright sunlight on sunglasses when it comes time to purchase a new pair. We all just assume that our sunglasses will provide adequate protection for as long as we own them. And with so many of us buying a new pair every year or so, we just don’t think about the long-term effects of sun shining on the lenses.

Things are different in Brazil. There, manufacturers follow a different set of standards for rating their sunglasses. And because the country is closer to the equator than the U.S., there is a bit more concern about the integrity of lenses over the course of time. This has led a group of researchers to begin testing sunglasses for degradation.

You are probably aware that the purpose for wearing sunglasses is to protect the eyes against both direct sunlight and UV rays. You are also probably aware that both kinds of sunlight can damage just about any surface. Place a brand-new couch in front of a south-facing window and it will not take long to see how damaging the sun can be.

If the sun can fade the fabric on your couch or cause your car’s dashboard to dry out and crack, can it also damage the lenses in your sunglasses? According to Health magazine, no one really knows. To date there haven’t been any extensive studies conducted to determine whether or not lenses degrade over time. A group of Brazilian researchers aims to change that.

Studying the Effects on Sunglasses

Health magazine says that researchers at the University of São Paulo have developed a process whereby they can test lenses for long-term degradation. They expose a pair of sunglasses to a 450 W lamp that simulates the sun. They can then adjust the time of exposure and the distance between lamp and lenses.

The researchers say it is still too early to tell whether constant exposure to sunlight degrades the performance of a typical pair of sunglasses. But they say they have reason to suspect there may be some degradation. As such, they say standard industry tests should be adapted to more accurately reflect how Brazilian citizens normally wear their shades.

Apparently, most Brazilians wear sunglasses for at least two hours every day. Being that they are closer to the equator and subject to more intense sunlight, researches want more accurate tests that reflect geographic location. That is what they are working on. The researchers say they should know at some point down the road whether there is something to be concerned about.

It is assumed that any provable degradation would mean a change in the way sunglasses are rated in Brazil. Such changes could have wide-reaching effects here in the U.S. as well, according to Olympic Eyewear. If it could be scientifically proven that sunlight degrades performance over time, it would probably be just a formality for government regulators to change our rating system.

It is not quite time to worry that the sunglasses in your glove box are too old to be effective anymore. But paying attention to what’s going on at the University of São Paulo is still a good idea. It could very well be that replacing your sunglasses every couple of years is the best way to maximize eye protection. Conversely, the researchers could also determine that it makes no difference. One way or the other, the information will be good to know.

Here’s Why A Spa Visit Should Be On Your Monthly To-Do List!