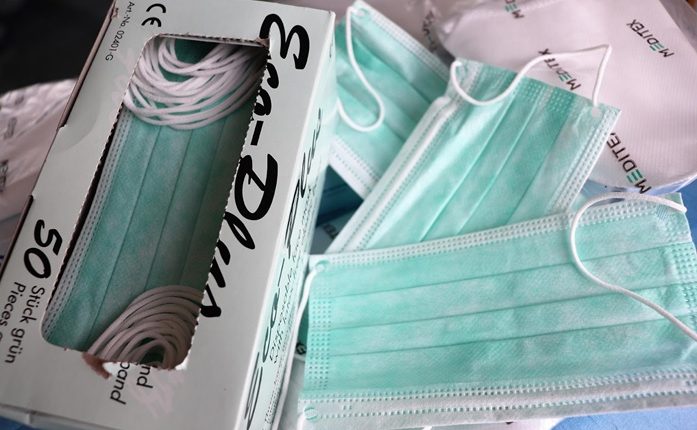 Dr. Edward Picardi What is a General Surgeon

With so many different types of surgeons, there’s something to be said for a general surgeon and their overall versatility. They don’t have the luxury of specializing in one particular procedure, as they need to be able to handle several different things even on the same day.

Dr. Edward Picardi realized early on that he wanted to be a general surgeon over other specialties. There’s something about having the ability to professionally handle so many different scenarios instead of relying on a niche part of medicine. A lot of surgeons feel the same way, as they become one of the most valuable members of any medical team.

What Do General Surgeons Do?

A general surgeon is a medical doctor specializing in the surgical treatment of a wide range of medical conditions affecting the body’s organs, tissues, and systems. They may perform surgeries on the abdomen, skin, breast, colon, rectum, and more. They also may manage critically ill patients in the ICU or trauma care.

Some specific responsibilities for general surgeons vary depending on where they work. However, most are responsible for at least a few basics.

Where Do General Surgeons Work?

General surgeons are usually found in hospitals and work closely with other specialists such as anesthesiologists, nurses, and other surgical teams. They might specialize further after general surgery training, such as colorectal surgery, breast surgery, vascular surgery, etc. This adds to their overall versatility within the workforce.

Having a general surgeon as part of a medical team can help. A lot of hospitals push for them on staff, as they can handle a variety of issues. Dr. Edward Picardi has always been able to help in some very demanding situations.

When Do Patients See a General Surgeon? 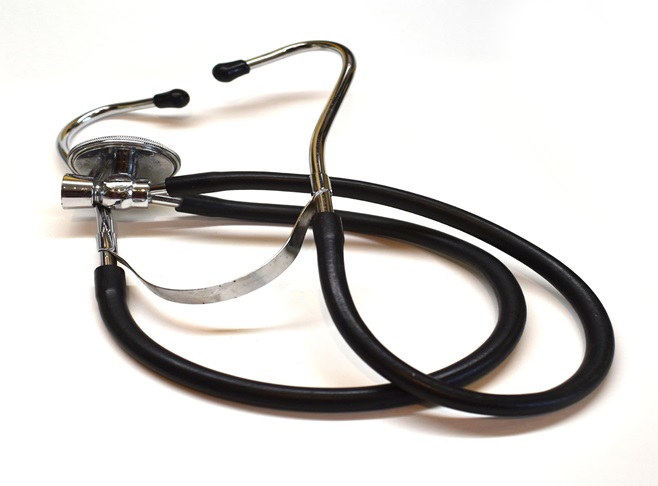 The great thing about general surgeons is that they can provide many different services with a high level of expertise. This makes them perfect for people who might not know what’s wrong with them.

Patients may see a general surgeon for conditions such as hernias, stomach ulcers, or inflammatory bowel disease.

In case of injuries from accidents or other traumatic events, a general surgeon plays a crucial role in stabilizing the patient and performing necessary surgeries. Since it’s not always 100% apparent what a trauma patient needs, a general surgeon can adapt to several different situations to provide the best help possible.

General surgeons often perform surgeries to remove the gallbladder or appendix when they are causing problems such as inflammation or infection. If it’s an emergency, it makes sense for general surgeons to have this skill set to prevent much more serious issues.

General surgeons may treat conditions such as acid reflux, GERD, and other gastrointestinal disorders. Specialists usually come in for more intricate procedures.

Some general surgeons also treat conditions related to the thyroid and parathyroid glands. With how often these issues pop up, it helps hospitals to have a general surgeon to turn to.

How Dr. Edward Picardi Thrives as a General Surgeon

Since becoming a practicing surgeon, Dr. Edward Picardi has always done his best to provide the best care possible. The board-certified general surgeon has worked in South Dakota, Iowa, and is currently located in Steubenville, Ohio.

Dr. Edward Picardi served in the United States military. He joined the military right after he received his medical license. He continues to serve and volunteer by giving back to veterans needing medical assistance.

Being a general surgeon also helps Dr. Edward Picardi when doing missionary work in connection to his Christian faith. Dr. Edward Picardi travels to western Africa on an annual basis to spread the word of the Lord while also providing quality medical care. He has an upcoming trip planned and is scheduled to leave soon.

Currently residing in Ohio and working for Trinity Health in Steubenville, Dr. Edward Picardi is pleased with his decision to go into general surgery. It’s been a rewarding journey for him to this point, and being able to impact so many individuals and families with quality care makes a difference.

Microdermabrasion – Understanding How it Works!

Microdermabrasion – Understanding How it Works!

Staying in Shape During the Winter Season