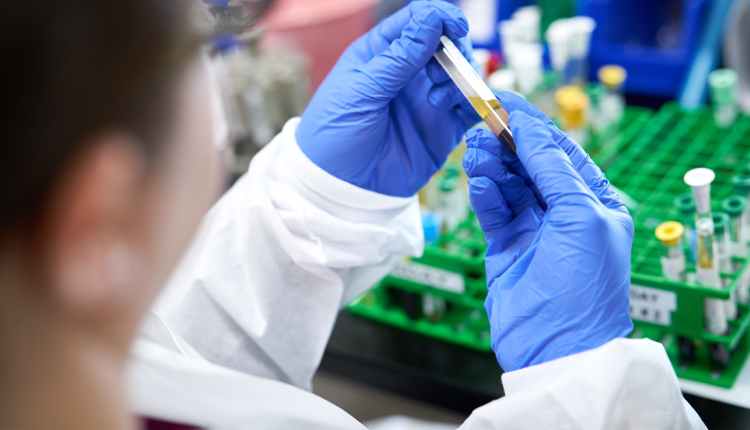 When medical researchers find themselves on track with some promising research that’s being conducted in the laboratory environment, the next step is to focus resources to see about bringing the experimental work to a clinical setting. Often, they will need to obtain funding through their institution or from organizations that are set up to identify new areas of research that deserve a closer look.

With that in mind, the governing board of the California Institute for Regenerative Medicine (CIRM) recently approved a new grant for $4.1 million, which is meant to help researchers at the University of California San Diego School of Medicine in their efforts to improve chimeric antigen receptor or CAR-T therapy, as reported by News-Medical.Net.

“CAR T-cell therapies represent a transformational advance in the treatment of hematologic malignancies, according to Maria T. Millan, MD, CIRM president and CEO in the News-Medical.Net report.

She explained that “This approach addresses the need to develop new therapies for patients whose cancers are resistant to standard chemotherapies, who have few therapeutic options and a very poor chance of recovery.”

In San Diego, medical researchers are harnessing CAR-T therapy in an effort to help patients heal themselves. They draw blood from a patient and collect its T-cells, which are a form of immune cells.

Then, the scientists genetically modify the patient’s T-cells, training them to recognize specific proteins found on tumor cells. At this point, it’s time for the researchers to infuse the modified T-cells back into the patient, where they find and kill the cancer cells.

Recipients of the new grant include Ezra Cohen, MD, who is the principal investigator of the research and is a professor at the UC San Diego School of Medicine. Also leading the work is Charles Prussak, PharmD, Ph.D., who is director of the Moores Cancer Center’s Cell Therapy Translational Laboratory.

Dr. Cohen and associates previously have been developing CAR-T cells meant to target a molecule known as ROR1. Scientists find this molecule exists on the surface of a significant number of cancer cells. Under normal circumstances, humans only use ROR1 for embryonic cells in the very first stages of their development. Unfortunately, cancer cells can use ROR1 to grow tumors.

One experimental monoclonal antibody drug called cirmtuzumab is being assessed for its efficacy with ROR1. Work in this area is being performed with resources from a different CIRM grant, also in UC San Diego’s School of Medicine.

Dr. Cohen and his team are taking a section of the cirmtuzumab drug, using it to make ROR1 CAR-T cells for customized therapy. To date, the researchers have found that CAR-T cells made with ROR1 are having an effect on various cancers of the blood, including:

The grant from CIRM will help researchers refine their clinical products, which they need to do before they can set up and start doing trials in a clinical setting, to see if ROR1-made CAR-T cells will be safe and effective in people who have blood cancer. Fortunately, scientists do not anticipate many side effects because ROR1 is not usually found in healthy tissues in humans.

Ongoing support to the University of California San Diego School of Medicine team to help them pursue experiments with CAR-T therapy is a good sign that researchers will be able to help people recover from severe illnesses thanks to genetic modification.

Moving research from the lab to a clinical setting requires significant resources, with the potential benefits to patients’ qualify of life being beyond calculation.

These 6 Habits Are Ruining Your Hair