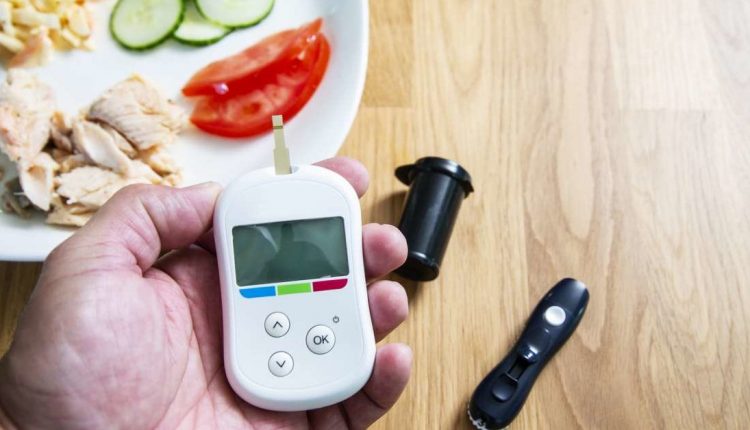 Diabetes is a health condition that affects millions of Americans and many more people across the world. Diabetes refers to problems centered around insulin. In typical cases, the pancreas, which is responsible for releasing insulin, fails to properly manage production and release in response to sugars in the body. This results in persistently-high blood sugar levels that lead to other health concerns. When the pancreas doesn’t make enough insulin or it stops making insulin completely, patients have to either inject or pump insulin into the body to break down sugars in food.

Almost always, diabetes is a lifelong condition. There are many people, however, who suffer from diabetic symptoms due to obesity or being overweight. Losing weight can dramatically reduce symptoms. It is believed that over 40 million Americans are pre-diabetic because they are overweight, underscoring the severity of the issue.

Let’s explore a bit about diabetes, some modern treatments, and how you can reduce the risk of experiencing diabetic symptoms.

Diabetic people either can’t make any insulin at all or their pancreas fails to properly respond to high blood sugar levels.

You probably have heard before that there are two main types of diabetes. In type 1 diabetes, the immune system, for reasons we are still trying to understand, destroys insulin-producing cells in the body. This usually happens to people around age 20, but it can happen to younger people as well. When their bodies turn on their pancreas, they have to get insulin from exogenous sources to manage blood sugar levels.

Type 2 diabetes is the most common kind of diabetes. In these cases, insulin either isn’t produced in enough volume or the pancreas doesn’t respond correctly to higher blood sugar levels. In many patients, managing weight and watching what they eat can dramatically reduce symptoms. However, a lot of people still have to take insulin shots and other medications to manage the condition. Either a prescription or insulin injections are required to treat their diabetes.

Every year, there are a lot of reports that people have diabetes but don’t know it. The symptoms often come on slowly, and can grow worse the more weight a person gains or the older they get, especially with type 2 diabetes. Some of the common symptoms of diabetes include:

If you or someone you know experiences one or more of these symptoms, and you’re concerned, then you should visit a doctor to learn whether you have diabetes. Diabetes can be fatal, so early recognition and treatment will help reduce symptoms and improve the overall quality of life.

Research shows that leptin signaling is vital to healthy blood sugar regulation. Scientists are actively looking for ways to improve leptin signaling as an alternative treatment for diabetes. Leptin counteracts the high blood sugar levels, production of ketone bodies, and hypersecretion of glucagon that define diabetes pathogenesis. One peptide, in particular, Melanotan 2, has shown that it produces a similar effect to leptin and overcomes some of the challenges related to exogenous leptin administration.

Surprising Uses Of Body Butter In Your Beauty Routine

Why You Should Revisit Your Health Insurance Plan

Know About The Different Stages of Alcohol Withdrawal With Timeline

What Is The Best Treatment For Pigmented Lips At Home?