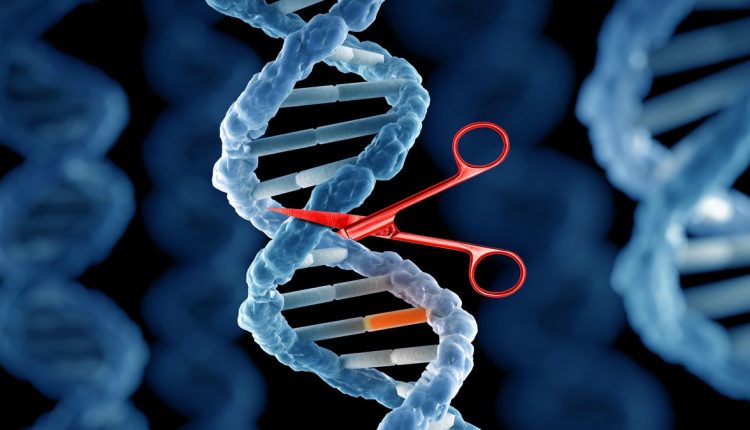 Who invented CRISPR? That’s at the center of continuing controversy in a patent dispute that has potentially millions or even billions of dollars at stake.

During a February 2022 hearing with the U.S. Patient and Trademark Office (USPTO), attorneys from the CVC Group and the Broad Institute both claimed ownership.

The CVC group includes the two 2020 Nobel Prize in Chemistry winners for the work in CRISPR gene editing, which the Noble Prize committee called “a tool for rewriting the code of life.” Jennifer Doudna, University of California Berkley, and Emmanuelle Charpentier, Max Planck Institute for Infection Biology, are also recognized for their June 28 2012 paper published in Science, which described how CRISPR gene editing could edit circular or linear stretches of DNA.

Feng Zhang of the Broad Institute of MIT and Harvard asserts ownership of CRISPR gene-editing technology. In a January 3 2013 Science paper, they reported the successful editing of both mouse and human genes.

CVC attorney Eldora Ellison agreed that the guide RNA is essential to CRISPR gene editing and was described by Charpentier, Doudna, and colleagues in their June 2012 paper. Ellison claimed that The Broad Institute’s success with eukaryotic cells was a result of information about guide RNA obtained from a collaborator who had early access to CVC’s paper.

CVC had filed evidence in 2021 with the USPTO in support of that claim. Attorneys from the Broad Institute countered that the information had been made public during a UC Berkley conference on CRIPR before the paper was published.

The Broad Institute argues that they did it first, taking a concept and turning it into reality as early as July 2012, while CVC researchers didn’t have success until October of the same year. CVC believes that Zhang and his team were only able to succeed because they learned how from CVC.

To make things more complicated, while CVC researchers won the Nobel Prize, a Patent Trial and Appeal Board (PTAB) ruling in September 2020 favored Zhang’s group and federal courts had rejected an appeal.

How and when will the USPTO rule on the issue and decide who will get the patent for CRISPR gene editing? The PTAB has yet to announce any decision and provided no further guidance on when a decision might be made.